Over the last 30 years JK Beardsworth has grown and developed to the well-known, family business it is today. With a dedicated team of skilled employees, a wide range of services provided and continually assured high standards.

With over three decades experience in the sector, we can provide a service which is knowledgeable, innovative and professional. We provide a range of services to suit different needs and clientele, whether you are a commercial business, a housing development company or an individual who wants to renovate a property.

Our services include housing developments, new builds and extensions, renovations and alterations and commercial buildings. We provide the full package, from the start of your project to the completion. At the beginning, our dedicated teams can discuss ideas, assist with planning and advise on current legislation. In progress, our highly qualified and skilled team will ensure a professional finish on all aspects of the build. At JK Beardsworth we pride ourselves on understanding and sharing your individual vision for your project, and ensuring that this vision becomes a reality.

In 1981, Jim Beardsworth established the company in its original form, with a workshop on Douglas Road in Preston and running the office from home. Our company’s ethos of maintaining the highest standards were clearly established from the beginning and have led to our reputation in Preston as the most trusted for high-quality commercial developments.

Even in the beginnings of the company, it was clear early on that it would be a family business which we could develop with commitment and dedication. Paul Beardsworth, Jim’s son, joined the company in 1985 with another son, Andrew, joining a few years later in 1991. Both brought fresh ideas, different skills and the ability to advance the company, enabling larger and multiple projects to become achievable.

There was another addition to the company in 2000 when Tony, Jim’s son-in-law, joined. The family ethos is something which we uphold as it means familiarity with our clients, understanding of the visions for projects and commitment to ensuring the highest standards of quality in all stages of a project.

We moved a short distance to Lytham Road, our current offices and workshop, in 1999 and in 2012, the company became Limited, with Jim, Paul, Andrew and Tony all becoming Directors, demonstrating their continuing dedication and commitment to the company. 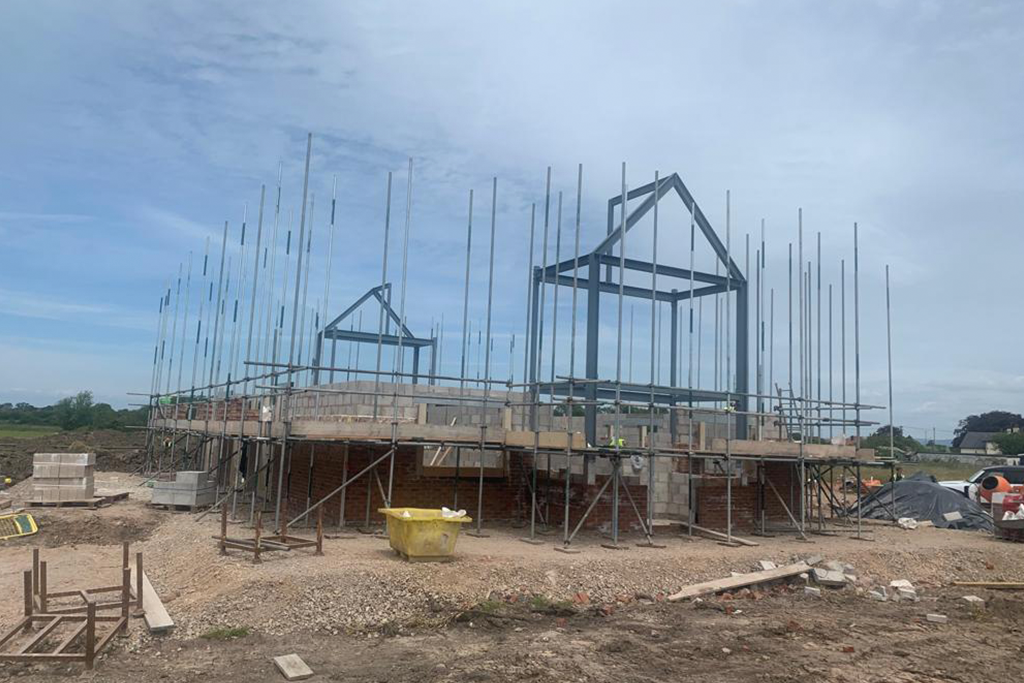 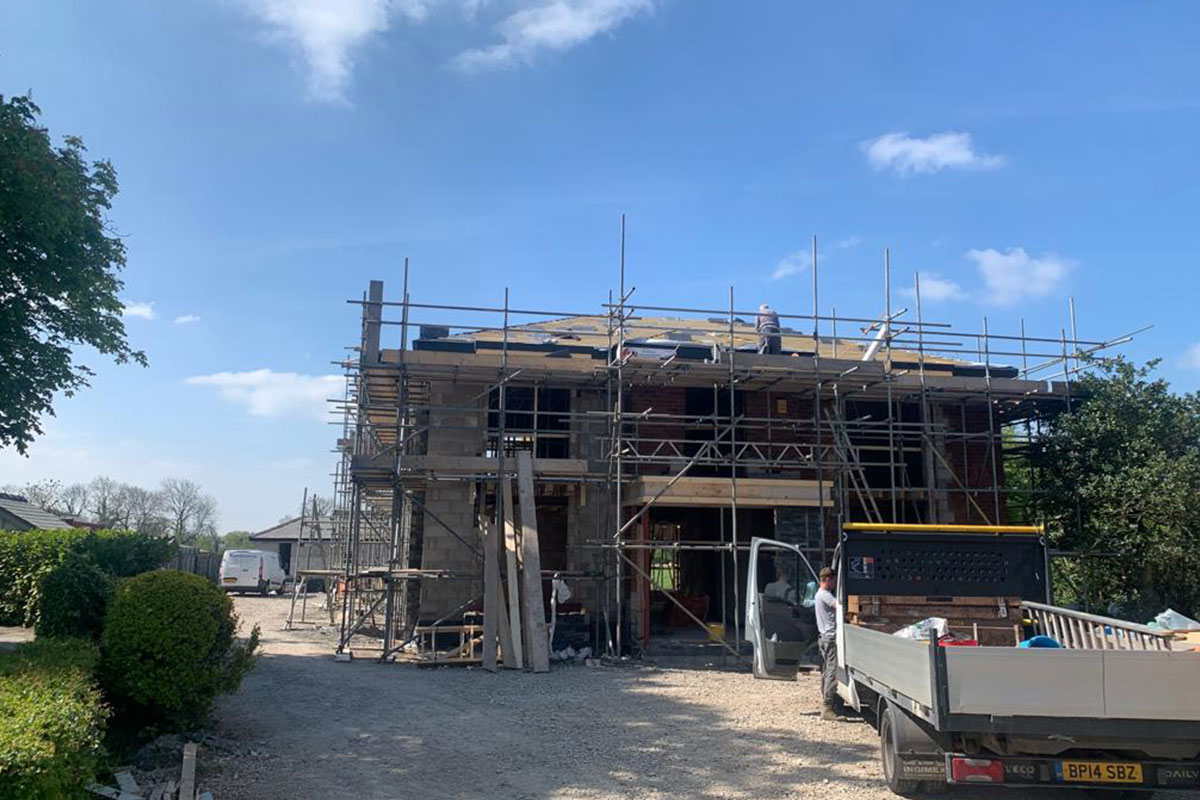 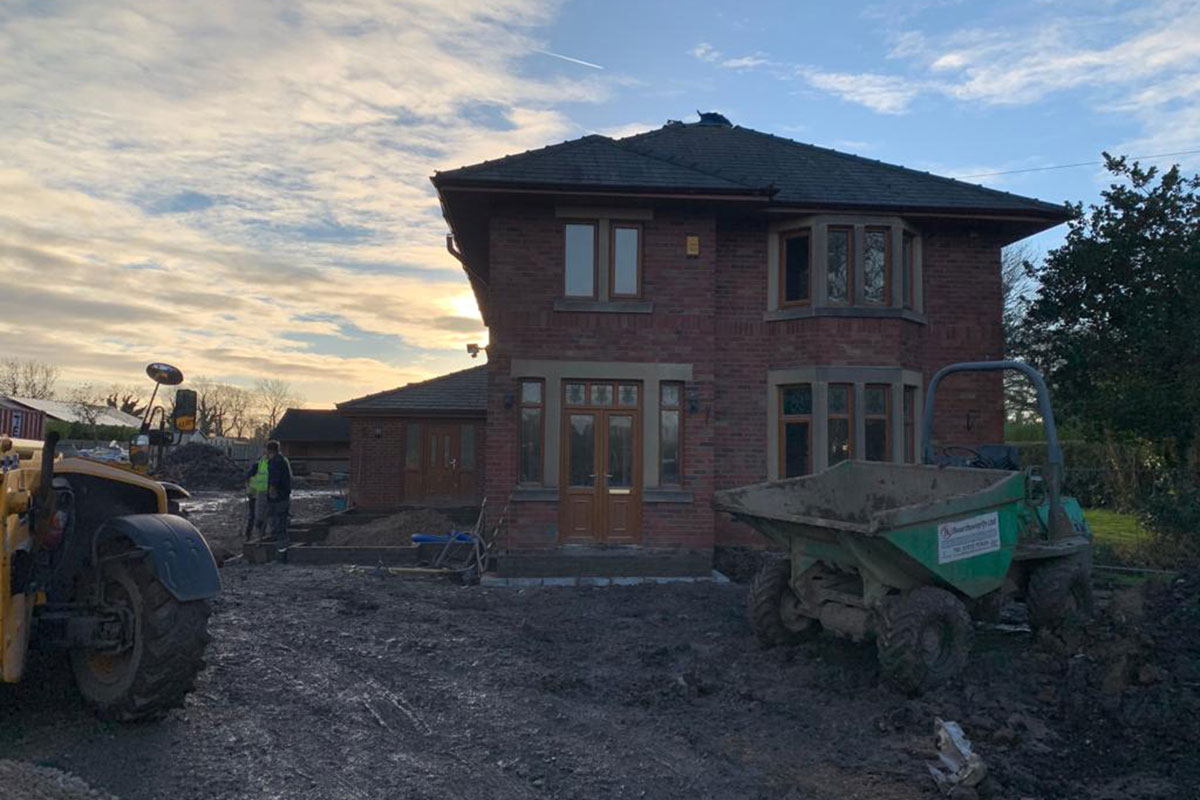 Complete strip out and refurbishment of an architecturally redesigned home